In the past week, the news that give great joy to my heart is the announcement of the Beatification of John Paul II on May 1, Divine Mercy Sunday. 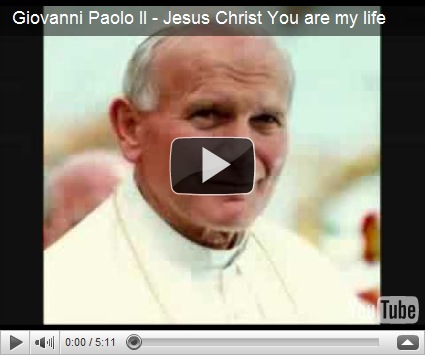 Also, very exciting to hear the 3 former Anglican bishops were ordained priests, and the Personal Ordinariate of Our Lady of Walsingham was erected on January 15 for former Anglicans joining the Catholic Church. What a great news for Christians Unity! 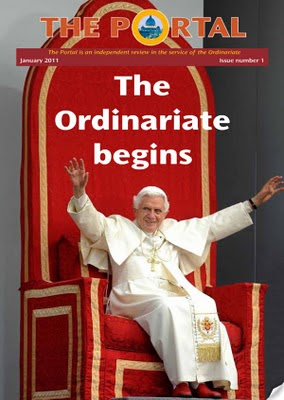 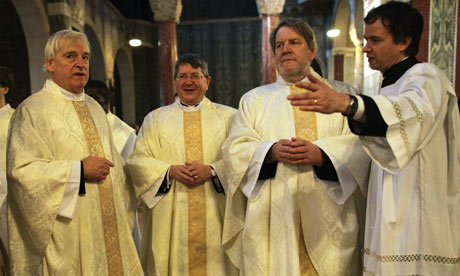 Happy to hear archbishop-elect Savio Hon Tai-Fai assumed his new office today. His consecration ceremony will be on February 5. 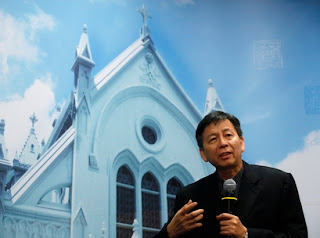 Lots of discussions are going on in the Catholic blogosphere on the subject:

Please visit this page for my other radio talks 請收聽其他「神修話語」的錄音:

Please click HERE for my latest Pax Sinica article (in Chinese & English) for The BC Catholic newspaper (Jan. 17).

Please visit this page for my other Pax Sinica articles 請閱讀其他的文章:

Please click image to visit my corner at www.fll.cc 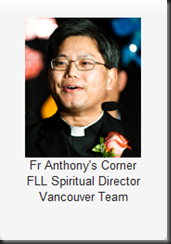 THE CHALLENGE OF OPPOSING INTERPRETATIONS
by Athanasius Schneider

HERE is the whole text of his speech.

HERE is an article on the call for a new Syllabus of Errors.

HERE is an PODCAzT on his speech.

Dinner and blessing of images of Holy Child. (January 8) 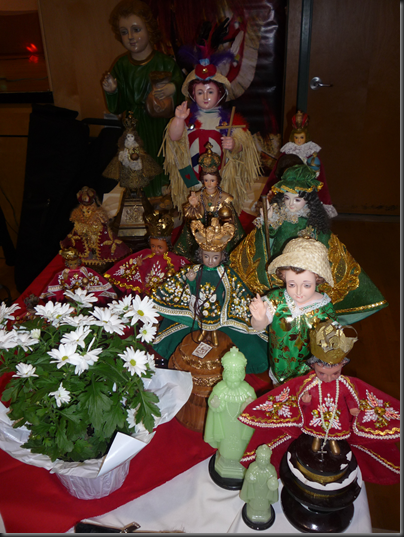 I offered a Mass and prayers on today’s Feast for those I have baptized. 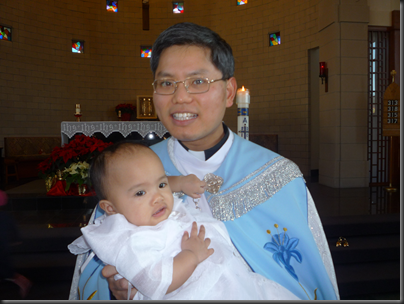 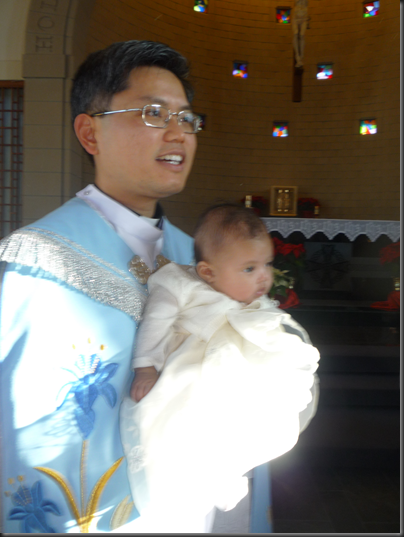 Updated my corner at Fountain of Love and Life 生命恩泉 website (www.fll.cc). 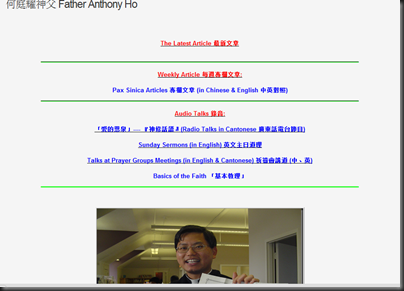 Please click HERE for my latest BC Catholic article on “Desire for Perfection”. This article is the first of the eight in the series on Means of Holiness. 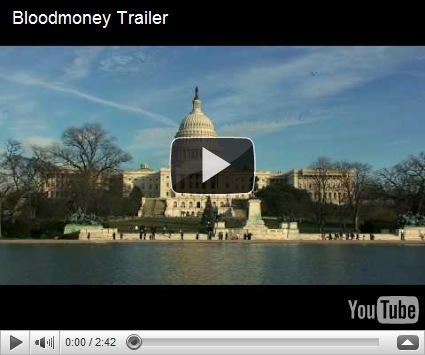 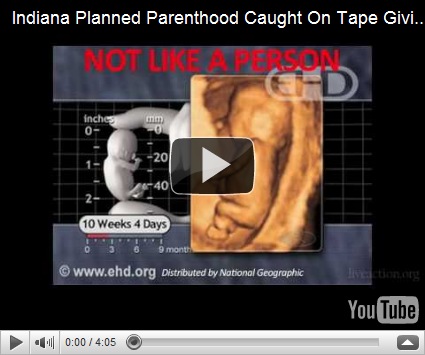 Please click HERE for the Blood Money Film about the “business” of abortion.

First Baptism of the year on the Solemnity of Epiphany 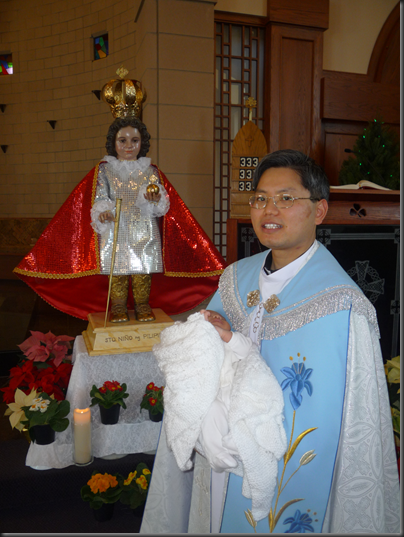 My latest article on The B.C. Catholic on the first approved Marian apparition in the U.S.:

I am working on uploading recordings of my Sunday sermons and talks at prayer meetings to fll.cc website. Hopefully they will be available soon.

Beautiful Picture of the Holy Family 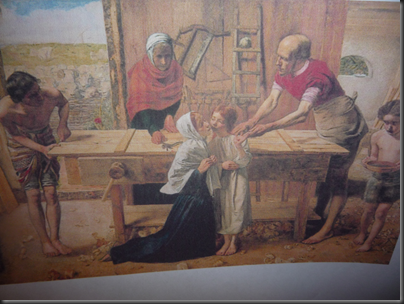 Irene Wong explained this picture at the end of our radio talk on January 1, 2011.

Please visit our site to listen to the past Chinese radio talks. 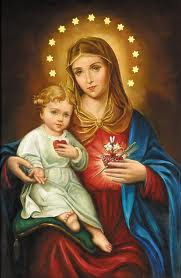 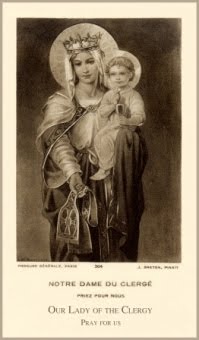